Just to let you know, me and Zoey and the Zoolatry Human are taking a little blog break
for the rest of the month ... except maybe for a couple of special events.
I'll be busy with Wilson ... no doubt Zoey will be napping in sunpuddles and
the ZH, well she just says she has lots of "spring cleaning" to do (whatever that is, I think
she means using this mousy thing to clean up her 'puter)!
Anyway, won't be gone long ... so ... woof woof and meow meow.

Who knew?  We didn't!  You probably didn't either ... the weekend rushed by with lots of news coming forth from the humans TV, and from their computers and their cell phones and by that Monday and ever since it's been a whole new world for all of us.  Now, each and every day ... all the humans are here with me!  I kind of like it, well, at least I'm getting used to it.

I thought at first it might mean a lot more play time, and even a little more "together" time, but that's not happening too much.  The Father is in the study, working all day, almost like he's really gone off to work and the Mother has created an office for herself in the family room and she's doing the same thing.  The only difference with my Mother is I can run downstairs and sometimes she'll let me into the backyard and we'll play Wilson together for a short time (she says she's taking a coffee break, even though she's not drinking coffee!).

Meanwhile, back upstairs the Zoolatry Human (a/k/a Grandma) is pretending she's a 4th grade school teacher!  And her computer is no longer hers!  So she says that "little, and brief blog break" is going to be a lot longer than she thought.  The pawrents have ordered (online, of course) a computer for the boy so he'll have his own, cause his school will have online classes for him in another week or so. But my ZH will still be working alongside him.

So, we're here, we're good ... maybe I can pop-in and say "Woof" once in awhile, Auntie Dee down in Florida says my sisfur Zoey is doing "good", too .... and I hope every other furry (and their humans) are too! 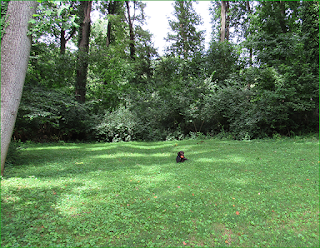 That's me up there, with Wilson.   I know you can't see us too well, but we are "social distancing" in
our backyard.  And below, we're doing the same thing on the back deck! 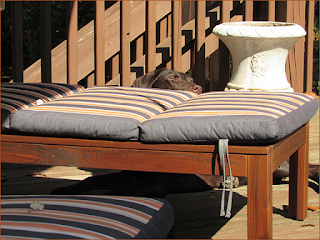 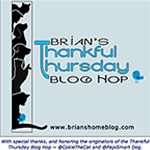 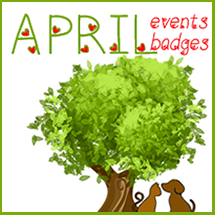 On The Street Where I Live, Click Image ~ About Zoolatry 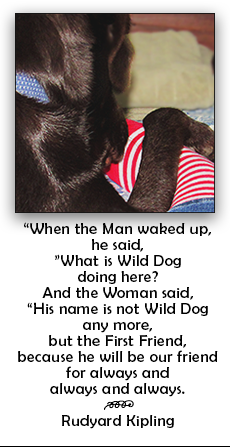 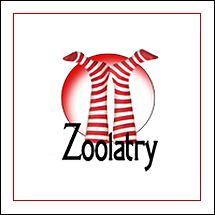 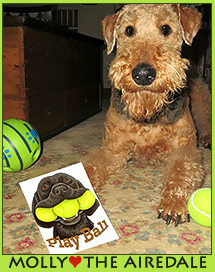 Rainbow Bridge For You 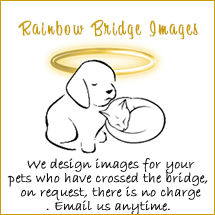 Available any time, all the time, just email us with your request. Thank you. 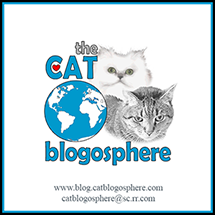 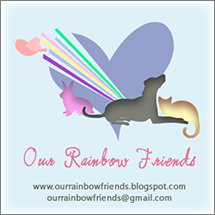 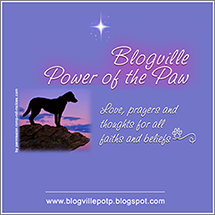