Zoey, like many cats, always enjoyed a drink from a trickling faucet, never particular as to
it being in the kitchen or bathroom!  The photograph below is from our Florida home,
perhaps in 2006 or 2007, where she's having some fresh, cold water in the bathroom tub.

A website many will remember, launched in 2007 and hugely popular for several years was,

Although it is still online and active, the format has changed considerably.

It was somewhere between 2008 and 2012 (I have no recall) that this photo of Zoey appeared on
ICANHASCHEEZBURGER ... in the format, with caption ... shown below the original.  I really
don't know how the site chose photos, or whether photos were sent to them.

I do know I did not send it in ~ nor did they contact me for permission to use it.  And I don't believe
when it appeared on their website, that any credit was given to Zoolatry.

But ~ I did not care about that then ~ and do not care about it now!
I thought the caption was amusing and clever (and still do) and was complimented by the use of it.

Just as an aside, I know that many bloggers are protective of their work, original images and altered images, and that is perfectly fine and I applaud them and their right to manage their work in that manner.  I have always taken the opposite approach, stating that any of my photographs or artwork can be fully shared, with or without credit.  To me it is a compliment that another feels something is "good enough" that they'd like to share or post it.  Of course, it would be just a little bit nicer to have credit for it ... and I guess the only thing that does offend is when someone claims it as their own.  Better no credit at all, than that!  But enough of being on my "soap box".  Just one more thing ...

Our good and woo-ing friends from the FIVESIBES blog had been on a break for some time ~ but we welcome them back today with their great blog hop ~ FLASHBACK FRIDAY.  So if you are posting anything that is looking back, please add your link to their hop, today and every Friday.  Just scroll down for their badge-and-link.  Thanks! 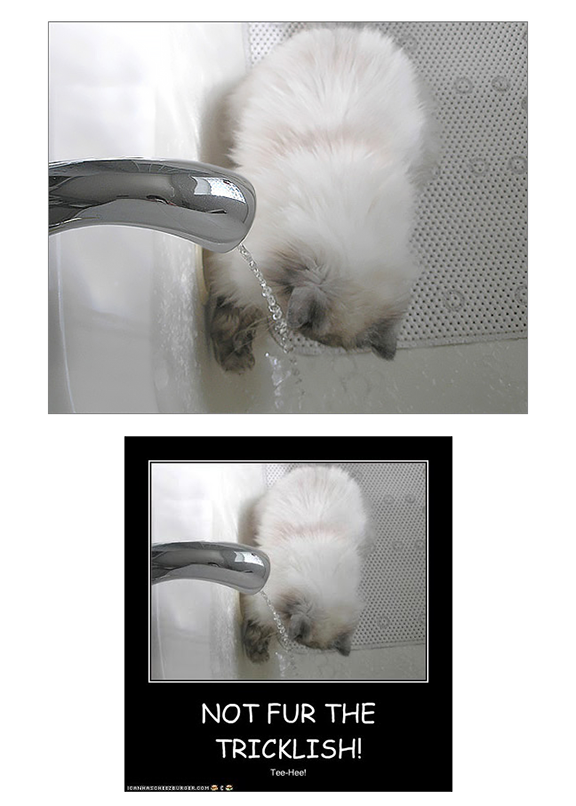 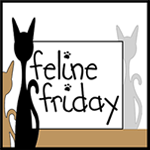 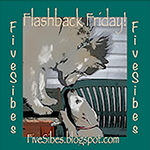 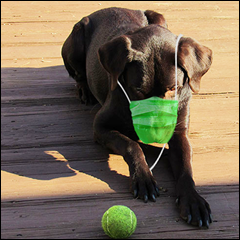 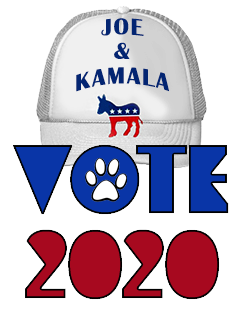 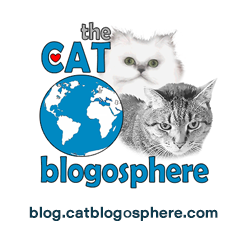 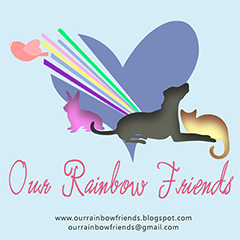 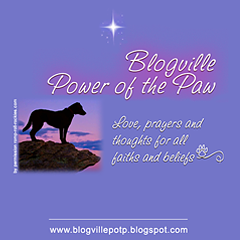 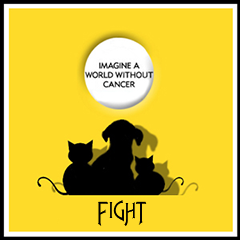