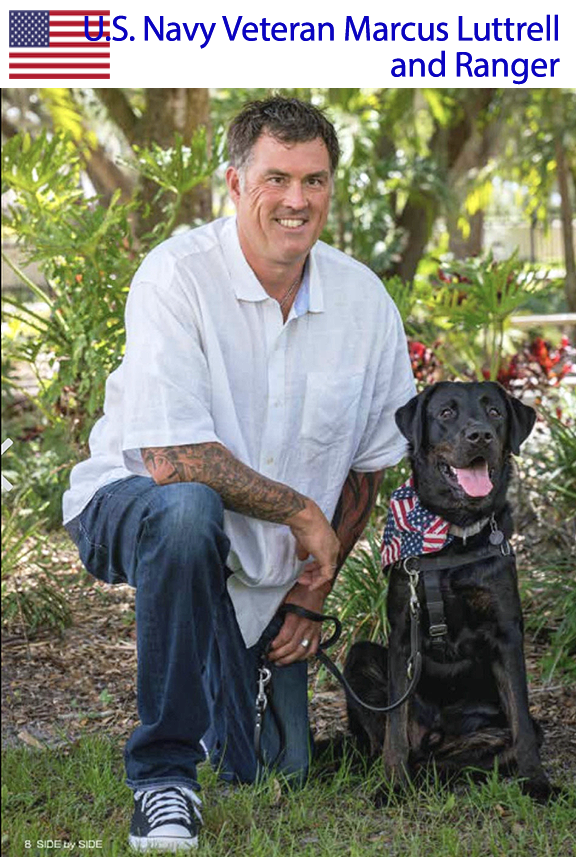 Decorated Navy SEAL Marcus Luttrell makes his mark as a motivational speaker, a best selling author, and podcaster.  Marcus' legend began during Operation Red Wing in June 2005, during a covert mission that tragically took the lives of nine brother SEALS and 16 others sent to rescue his group from a gunfire ambush by the Taliban in Afghanistan.  Alone, wounded, and near death, Marcus' miraculous story of perseverance lives on in the world-renowned book and film "Lone Survivor."  This American hero recovered physically, but the invisible wounds of post-traumatic stress (PTSD) linger.

There's is nothing like the skilled, affectionate, and healing magic of a dog.  In 2008, Marcus was paired with a service dog Rigby, who provided respite from the persistent emotional fallout of PTSD until his passing in 2021.  Now, Marcus enjoys the company of another perfect match ~ emotional support dog Ranger.  Full of eager energy and affection, Ranger offers his companionship and unconditional love.

Ranger adores people and other dogs and can't get enough time outside in nature.  Empathetic and sensitive to the emotions of those around him, he intuitively responds to his handler's needs.  With Ranger by his side, Marcus serves as a role model for other veterans, reaching out and inspiring others all around the world.

Ranger was raised by Isabel Adamus. 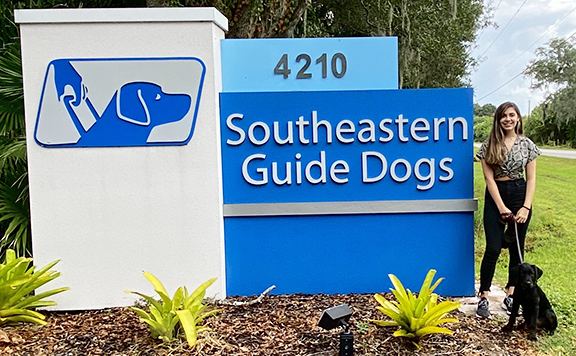 In October 2020, Ranger was received by my granddaughter, Isabel from Southeastern Guide Dogs in Florida, a young Labrador pup at the time.  He would live with her, and her family for one year.  Her responsibility was to train and socialize him, to have him as her companion 24 hours a day, seven days a week.  He needed to be with her for all her activities.  He would live with her family, which included two active and energetic Samoyeds.  And she would take him out in environments where he would interact with other people, animals and situations, all while she was in her third year of college. 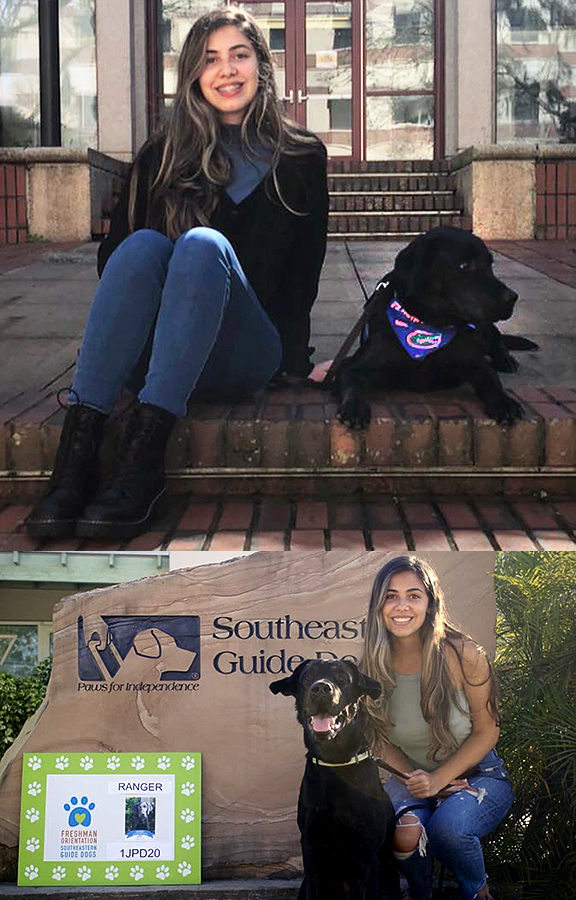 In October 2021, Ranger was returned to Southeastern Guide Dogs, where he received additional training.  We are certainly proud of Ranger, and I am proud of my granddaughter having taken on this important task.  All manner of support dogs, and other support animals provide valuable service to so many.
Today, though, most importantly, we recognize the valuable service of our many Veterans, not just here in the United States, but also in Canada and the United Kingdom as they observe Remembrance Day.  This day honors our soldiers of all time, those no longer with us, those who serve now, and those who are here at home, perhaps recovering. And those who may be waiting for the call to serve.  It is because of them that we have what we have ~ it is called democracy and freedom, may it last.
Labels: We Are One

ALL ABOUT ZOOLATRY ~ PAGES TO VISIT 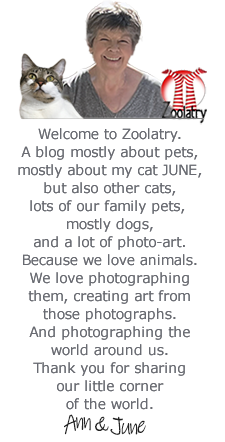 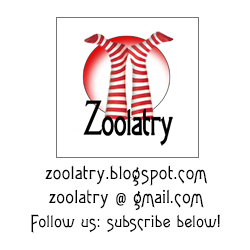 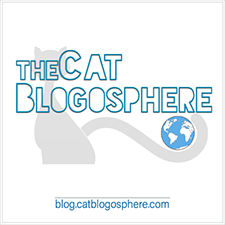 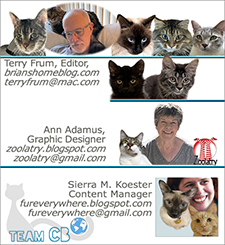 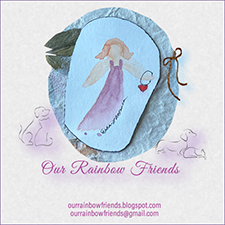 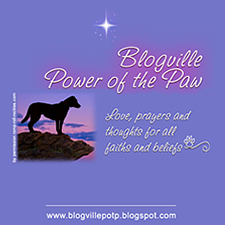